CubeSat Uses: The Past, Present and Future

Have you heard of the power of three? Apparently, power can be defined by three dimensions: forms, spaces, and levels. And the mechanism by which the various interactions between these dimensions can be explored is the powercube. Before dismissing this as just another fanciful expansion on the “good things come in threes” principle, note that reality is defined by three-dimensional space, and any location can be determined by three coordinates. And, lest you forget, in the world of electrical engineering, power is also expressed in three dimensions: Real (P-watts), Reactive (Q-VARs), and Apparent (S-VAs).

Aerospace vehicles, specifically passenger jet pilots, also are known to employ the rule of three paradigm to ensure a smooth descent onto the runway. For further excursions into space, the geometric cube is making its mark in the embodiment of the CubeSat. These satellites, which can be as small as 10cm³ are relatively new arrivals in space, yet their size, versatility, and simplicity of design are likely to result in increased usage. Let’s explore the CubeSat journey thus far, and take a peek at what the future may hold.

Past Uses of the CubeSat

Beginning in 2003, when the first CubeSats were launched, one of their greatest advantages was evident. That being the bargain-basement cost of around $40,000 USD per launch, as compared to the millions or tens of millions of dollars to launch most other satellites. For the initial decade, most of the handful of missions launched each year were university research projects. Since 2013; however, the number of launches has significantly grown and so has their usage.

How CubeSats Are Used Today

From its auspicious beginnings by collaboration between Dr. Jordi Puig-Suari and Dr. Bob Twiggs, the utilization of CubeSats has grown to be a vital part of the aerospace industry and its commercial satellite expansion. These spacecraft are used as prototypes to prove design concepts prior to the building and deploying of larger-scale satellites for remote sensing and communications. Moreover, CubeSats have allowed for research and development of many other satellite types; including other nanosats (CubeSats are classified as nanosats with a fixed design structure), Femto-satellites, and picosatellites.

CubeSat Uses in the Future

The number of CubeSat launches has increased to hundreds per year. And as shown in Fig 1 below, the types of entities with launchers include governments, private companies, and others. In fact, one of the most prolific launch sites recently has been the International Space Station ISS) using the Nanoracks CubeSat Deployer (NRCSD). 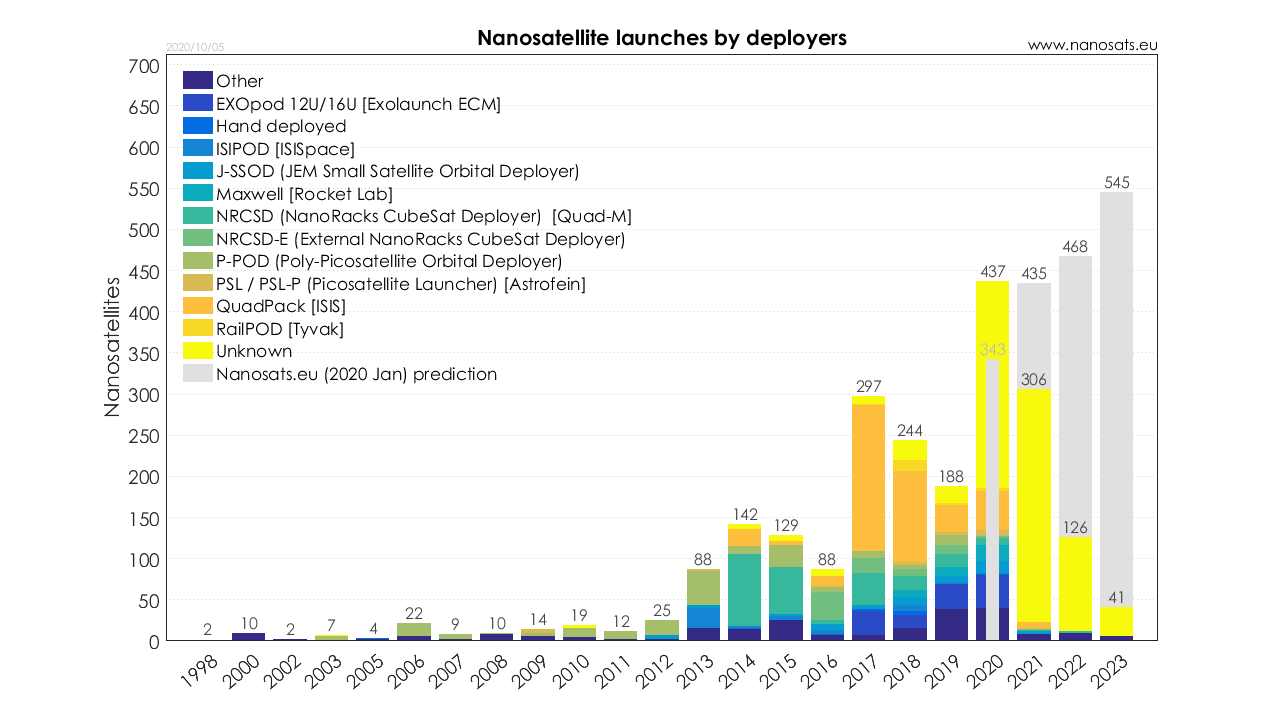 In Fig 2, below, a breakdown of CubeSat launches and planned launches are shown. 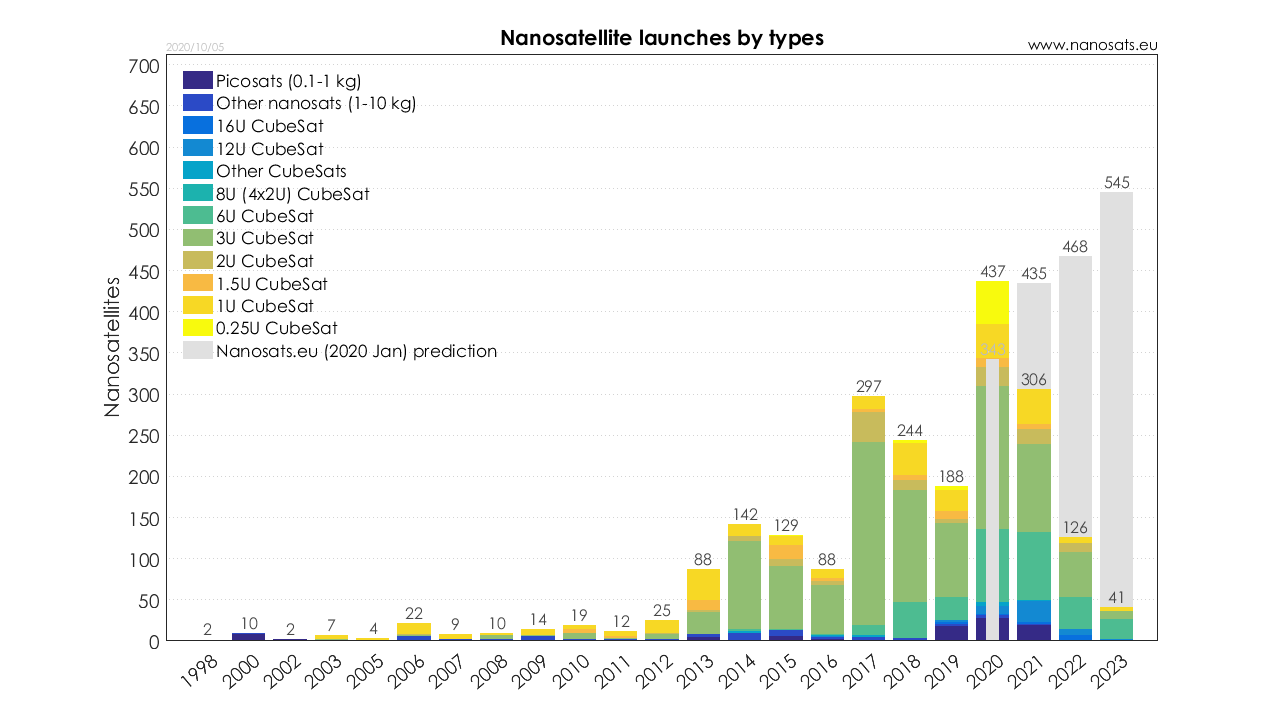 As CubeSats can be built and launched in less than two years, these numbers are bound to rise substantially due to the planned advancements for their utilization, which includes:

These and other projects demonstrate how Cubesat uses will continue to shape and impact our activities in space for a long time to come.

At Tempo Automation, we are not only certified manufacturers of boards that meet or exceed aerospace industry requirements, but we are a trusted ally by many of the industry’s top spacecraft developers. And we will work with you to help ensure that your boards satisfy the stringent standards for space deployment.

If you are ready to have your design manufactured, try our quote tool to upload your CAD and BOM files. If you want more information on CubeSat uses and how to design boards for them, contact us.

Choosing the Right PCB Automotive Connectors for Your Design

Bringing a Poka Yoke Approach to Your PCB Design