In computer science and other disciplines, there is a well-known non-technical phrase to describe the expected output from a process based upon its source or input. That is, “garbage in, garbage out.” Although the translation of this phrase is unnecessary, a formal definition could be that the quality of results that can be reasonably expected from any process or operation is directly dependent on the quality of the input to the process. And it follows that no input leads to no output.

Even though component acquisition is not as celebrated as circuit board design, fabrication, or assembly, no useful PCBA output is possible without component input. You may even say that just as component placement is the most important design decision, PCB component procurement is the most important stage of board manufacturing. Unfortunately, a number of threats to this stage exist; however, there are actions that can be taken to avoid them. We discuss both of these considerations below.

Prior to discussing the major threats to successfully attaining the components that are essential to complete the PCB assembly or PCBA stage of manufacturing, let’s clearly define PCB component procurement.

PCB component procurement is one of the three major stages of a turnkey PCBA manufacturing process, along with board fabrication and assembly. Typically, your contract manufacturer (CM) acquires necessary components from one of their partnering suppliers or vendors, through a direct connection that promotes supply chain security. Procuring exotic or hard to find components, however, is usually the responsibility of the developer. 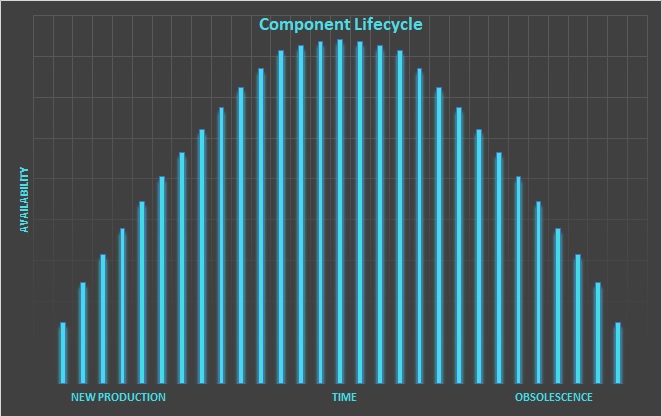 Now that we know the major risks to component procurement, let’s examine ways to mitigate their impact or avoid them altogether.

Obviously, the risks discussed in the previous section are beyond control and are often unforeseeable. Yet, your hands are far from being tied, for there are ways to avoid each of these threats to component availability, as listed in the table below.

By applying the solutions listed above for PCB component procurement, you can avoid getting caught with no components for your production needs.

As implementing most of these does require an investment of time or perhaps new software, the best solution is to utilize a turnkey PCBA manufacturing services CM, such as Tempo Automation. At our smart factory in Silicon Valley. We produce boards faster than anyone else in the industry. Additionally, our Virtual PCBA Contract manufacturing allows us to meet your prototyping and low-volume production requirements for all of the major risks that may threaten your ability to deliver for your clients.

If you are ready to have your design manufactured, try our quote tool to upload your CAD and BOM files. If you want more information on PCB component procurement and how to avoid major risks that may affect component availability, contact us.