PCB Electronic Assembly: The Proving Ground for Board Construction

Few activities exhibit the satisfactions of a well-designed and executed plan like ballet. The stirring pleasure of the orchestra synchronized with the evocative poise of the dancers enthralls the senses in professional performance. All this is thanks to the rigorous training of dancers, musicians, conductors, choreographers, and many others working in tandem to make a masterpiece.

Perhaps, not as musically alluring, but no less of an impressive orchestration is a well-designed and executed smart circuit board construction process. The coordination of the designer’s intent, the vendor’s components and the fabricator’s bare board into the assembled board is no small feat. And the success of this integration is how PCBAs are judged, which makes PCB electronic assembly the most important build stage, as we explain in this article. 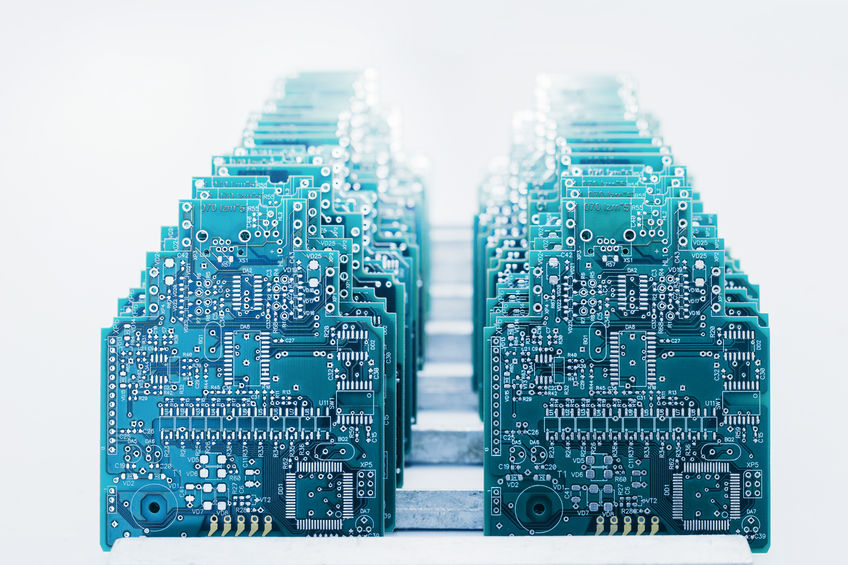 The result of PCB electronic assembly

The PCBA is one of the most important components in modern electronics. This ascension, which started slowly, has been marked by several milestones over the last century or so, culminating in the advanced software-based digital board development that leads the industry today. Service industry businesses are opting for digital transformation into the present industry 4.0 revolution, resulting in the expansion of IoT. Such rapid progress indicates that the demand for circuit boards is going to continue to increase.

The widespread usage of PCBAs has meant greater functionality and complexity, which has resulted in more demand for the board development process. For example, a black-box approach (where the designer relied on the general design specifications for manufacturing provided in PCB design software packages) is now known to be inadequate for efficient PCBA development. Instead, efficient PCBA development requires a white box manufacturing perspective where the design is built to target your specific CM’s DFM rules and guidelines.

Additionally, the management of the three stages of development: fabrication, component procurement and assembly, plays a significant role in the quality of the built boards, as discussed in the next section.

For typical board development, the manufacturing paradigm is fabrication, followed by the procurement of components and assembly. The steps that comprise each stage of development are well-defined and DFM-based. Although each is critical, PCB electronic assembly—as the last—has inherent quality control responsibilities that make it the most important.

The first job of assembly is to ensure that components are properly placed on the footprint pads, which includes being aligned with the connecting traces. Misalignment can result in bad solder joints and even open circuits, also known as tombstones.

Probably the most important responsibility during assembly is to ensure good solder joint quality for SMDs and through-hole components. For many boards, this requires good management of both wave and reflow PCBA soldering processes.

Irrespective of the soldering process, the board’s thermal integrity or thermal dissipation and distribution is put to the test during assembly.

Another important concern that if left unattended could lead to premature board failure, is ionic contamination control. For some industries, especially in medical devices, this ranks as one of the most critical concerns for PCB electronic assembly.

Once built, assembled PCBs or PCBAs must remain uncontaminated, primarily from moisture, until installed. Some boards must be isolated from other electronics to prevent the transmission of radiation. Thus, good storage guidelines must be followed, which begins with your board’s assembly.

In addition to the responsibilities listed above, your board may need to undergo structural or functional PCB testing during assembly, which will likely include automated PCB equipment.

Tempo Automation leads the industry in the fast manufacturing of prototypes and low-volume production PCBAs. This achievement is possible due to our advanced digital thread manufacturing process that is anchored by PCB electronic assembly at our smart factory in Silicon Valley. Our turnkey service includes complete management of board development to ensure the highest quality embodiments of your design.

If you are ready to have your design manufactured, try our quote tool to upload your CAD and BOM files. If you want more information on PCB electronic assembly and how to optimize your board development, contact us.

CubeSat Uses: The Past, Present and Future

Key Factors for the Determination of Minimum Distance Between SMD Components