PCB Terminology You Should Know

If you think back over your academic career, you will likely recall that before truly learning a topic, you had to first learn the important terms associated with it. This ordering was not arbitrary. Now, think about the most talented people you have met or worked with. One thing they all probably had in common was a deep understanding of the important terminology in their industry. This illustrates a fact that most persons who have truly mastered a subject or topic realize: before you can fully understand anything, you need to know the language. 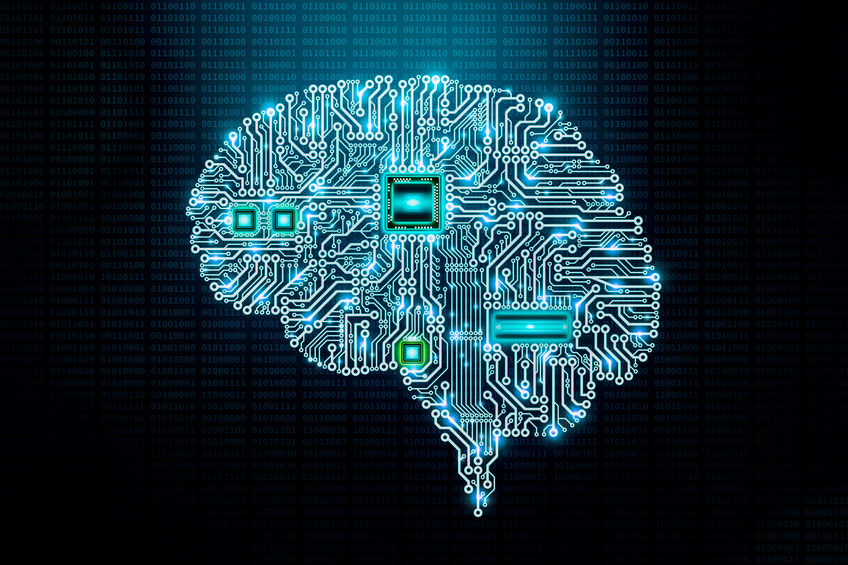 As circuit board designers and developers, the ability to effectively describe or communicate important PCB terms with colleagues, managers, clients, and contractors is essential to efficiently producing high-quality boards. And this is best done when you possess a well-stocked repository of the most important terms to know. To aid in this, this article, the first in a series of five, serves as the foundation for the building of a database of the PCB terminology that you should know.

Computer-aided engineering is a general term that refers to the use of computers and software programs to perform engineering tasks. For circuit boards, these include drafting; such as creating schematics and PCB layouts, simulations, and analyses to improve signal integrity and manage thermal dissipation and distribution and other uses of computing tools for the synthesis and embodiment of circuit boards. Examples of CAE are CAD and CAM.

For PCBAs, computer-aided design or CAD is a term that describes the use of computing tools to create the PCB design file(s), which are used by the contract manufacturer (CM) during fabrication and assembly of the board. Computer-aided manufacturing (CAM) is the use of computers and programs to control the equipment and operations that produce the PCBA. With the advent of the Internet of Things (IoT) and other computing tools in the fabrication and assembly processes, PCB construction is becoming smart.

In contrast to a double-sided board, a single-sided PCB is a board where the copper footprint pads are on only one side (top) and the traces or wiring is either on the same side or on the other (bottom). This board, which is the simplest type of board to manufacture, is oftentimes incorrectly referred to as a single-sided PCB with components attached. A more accurate description is a single-sided PCBA.

Double-sided PCB refers to the use of both the top and bottom surfaces of a circuit board stackup for mounting components. This arrangement is sometimes used simply to separate through-hole components and surface mount devices (SMDs), with one type on either side. Most often, however, a densely populated board with size (of the XY plane) restrictions is the main reason for opting for double-sided PCBs.

PCB stackups that contain more than one signal layer are defined as multilayer PCBs. These boards require a stackup to define the various layers.

A printed circuit board (PCB), which was historically referred to as a printed wiring board (PWB) prior to the automation of much of the manufacturing process, is by far the most used term to describe electronic circuit boards. This includes boards that have only been through the fabrication process and those that have also been assembled. More accurately, a PCB is a fabricated circuit board without components that embodies the PCB layout for manufacturing only as it pertains to the fabrication stage of the PCB construction process. A circuit card most often refers to a PCBA; such as a PCI card that plugs into an expansion slot in a computer. Examples include video cards, NIC cards, and sound cards.

Rigid PCBs are boards that have been fabricated to maintain their non-bending structural integrity. Flex PCBs are either fully or partially flexible or bendable, while rigid-flex PCBs are a special mechanical structure type of circuit board that combines the consistent form-factor of rigid PCBs with the trace elasticity capability of flex boards. This board type is expected to be a significant contributor to the continued growth of the global PCB market for the foreseeable future; although, rigid PCBs are by far the structure that is used the most.

The terms listed above provide a strong foundation for the PCB terminology database we are building and greater insight into how your PCBAs are built. For the optimal manufacturing of your boards, you need an experienced and capable contract manufacturer (CM) as a partner. At Tempo Automation, we are committed to working with you to produce the highest quality boards with the fastest turnaround.

If you are ready to have your design manufactured, try our quote tool to upload your CAD and BOM files. If you want more information on important PCB terminology that you should know, contact us.

To access the complete PCB Terminology series and expand your PCB knowledge, please refer to the following articles:

Part 1: PCB Terminology You Should Know