The Difference Between Single-Ended and Differential Signals PCB Layout

It seems unfulfilling that we are unable to pay due homage to the source of some of the most well-known and most-cited pearls of wisdom that have been passed down to us. One of these famous sayings is that “two can live as cheaply as one,” which may have originated from a parent trying to motivate an adult child to get married and move out of the house. One thing is for sure; this perception did not come from a PCBA designer. 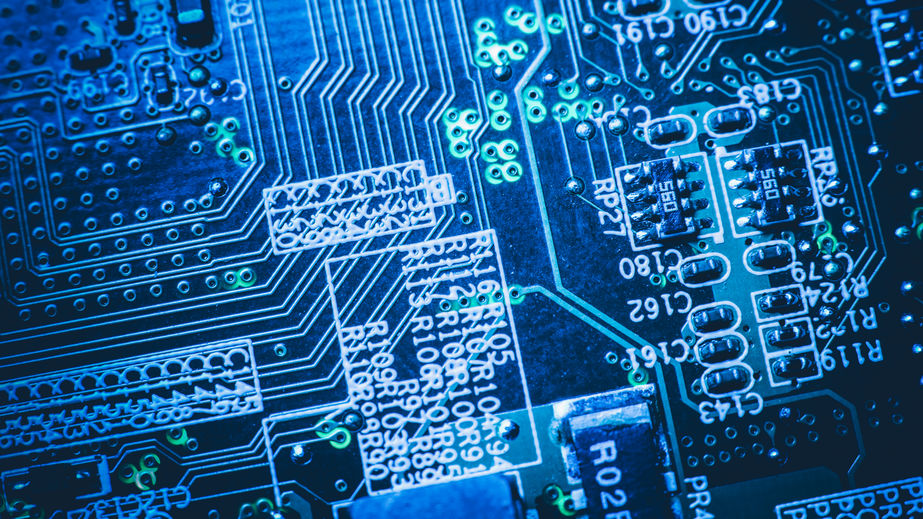 The layout of traces on PCBA

Someone who PCB designers resonate more with is the scientist Gustav Kirchoff, renowned for accurately describing the relationships between electric current, voltage, and resistance in a circuit loop. These relationships are the basis for designers to create the signal traces for the PCB layout. And as any designer knows, two traces with like sources and terminations cannot be run with the same amount of wiring as one. However, the specific trace parameters are dependent on the type of reference used to process and measure the signal. Let’s take a look at the difference between single-ended and differential signals and how these differences affect your PCB layout.

What is the Difference Between Single-Ended and Differential Signals?

The principal advantages of using single-ended signaling are less board area is required for routing and routing itself is easier. However, noise sensitivity can be an issue, especially common-mode noise which typically appears on the ground or return. Differential signals, on the other hand, take up more space and routing is much more complicated; for example, the trace lengths have to match. These drawbacks are mitigated by minimal noise, EMI, crosstalk and common-mode noise rejection as this noise appears with equal amplitude and opposite polarity on both traces, which cancels its effects. Additionally, differential signaling is good for impedance matching, which allows for signal amplitude doubling and less precise switching. Obviously, there are distinct differences between single-ended and differential signaling, and they directly affect how your design is laid out when they are utilized.

When routing traces on a circuit board, there are two perspectives that must be considered. One of these is whether your board can be built to your specifications. This can be ensured by applying the PCB trace width and spacing restrictions set forth by your contract manufacturer (CM). This should be a normal exercise as part of your DFM implementation. The other consideration is the signal itself as signal integrity is impacted by PCB trace width and length.

Depending upon whether you use single-ended or differential signaling, the routing considerations vary, as shown below.

As illustrated in the figure above, single-ended signaling utilizes one trace, while differential signaling requires a pair. To provide a consistent reference and a return for signal-ended routing, connections to the ground plane are necessary at both the origin and termination. No such connections are required for differential routing, as one trace serves as the reference for the other. However, both traces must be identical. This includes length, width, copper weight, and equidistance apart. Although preferred, it is not always possible to route differential pairs along the same route around components, as shown in the figure. In these cases, a good PCB routing technique is to use meanders to ensure trace lengths and impedances are matched so that both signals have the same amount of propagation delay.

For PCBA trace routing, the signaling type greatly impacts your PCB layout. The differences between routing single-ended and differential signals are stark and considerations and requirements must be incorporated into your routing. Otherwise, your signal integrity is likely to suffer significantly.

At Tempo Automation, we can help you with controlled impedance which can enable you to determine the best trace parameters and spacing for your design.

If you are ready to have your design manufactured, try our quote tool to upload your CAD and BOM files. If you want more information on the difference between single-ended and differential signals and how these impact your PCB layout, contact us.