For most of us, the word “destruct” and its many derivatives have always had a negative connotation. Unless perhaps one or both of your parents worked in demolition. Hearing “don’t be destructive” or “if you keep it up you are headed for destruction” can conjure up some pretty scary thoughts. Unfortunately, there are some uncontrollable destructive forces like hurricanes, earthquakes, or the long-overdue meteor that we have to abide, at least for now. There is a less gloomy side, however, as destruction can be used to make way for something better.

Meteors are not only hazardous when they fall to earth. They can also be a problem for space vehicles, as well. However, it is just one of the many extreme environmental hazards that your aerospace PCBAs must be manufactured to withstand. Meeting this challenge requires that your boards are developed for optimal quality and reliability. To ensure that your PCBAs are in fact able to perform reliably in the space environment it is often necessary to first be destructive. That is you have to perform destructive physical analysis (DPA) in order to evaluate the quality of your boards before deploying them. Let’s see how this can be done after first thoroughly defining DPA. 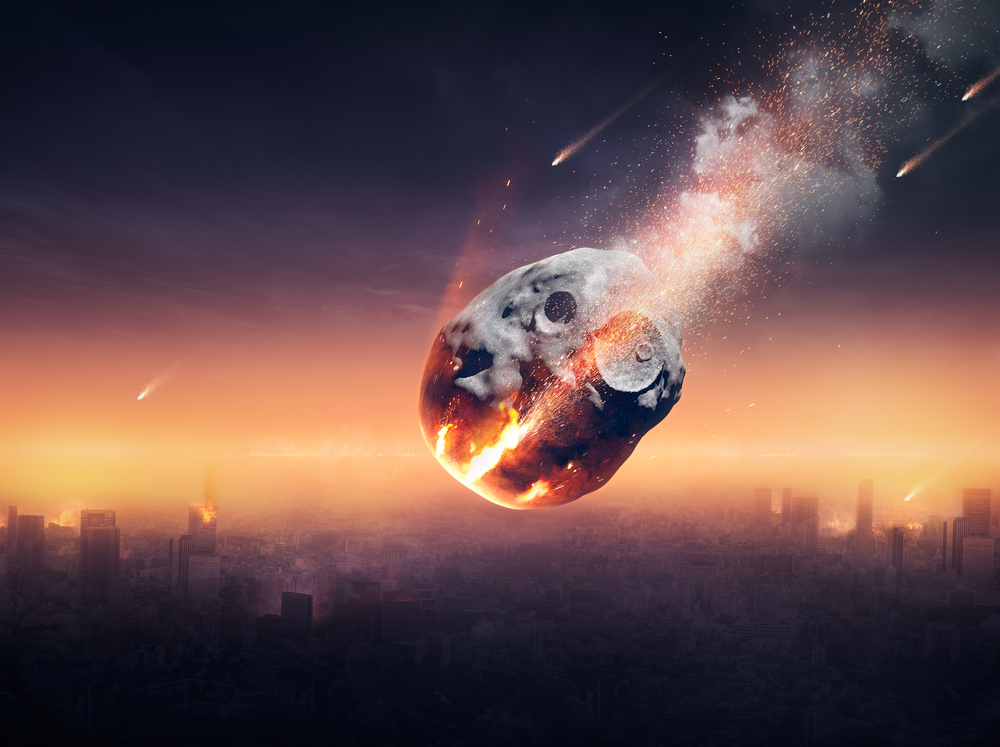 What is Destructive Physical Analysis (DPA)?

The word destruction probably causes you to think of random mayhem or at least an uncoordinated series of acts intended to cause the most damage possible. Well, DPA is not that. On the contrary, DPA is performed by following a logical and systematic paradigm with the objective of ascertaining if there are any defects in workmanship, fabrication or construction of electrical, electronic and electro-mechanical (EEE) components. The types of tests performed include the following:

For many decades there have been tight reins on aerospace components manufacturing to avoid inferiority and counterfeiting. However, in recent years the use of COTS components has come to the fore as a means of speeding up the time to launch, while not sacrificing quality. Quality, of course, is the overriding concern for aerospace electronics as embodied by the AS9100D standard. And the utilization of ICT testing regimens; such as Bed of Nails and Flying Probe that your CM can perform, and DPA, which is typically done by specialized companies; for example, Alert Technology, NTS and ORS Labs, can ensure that your boards meet aerospace quality standards.

ICT tests are used to verify the electrical functionality of your components. While this is important, your components not only need to function but also last. This is where DPA comes in. DPA checks or tests for the following component attributes:

The list above is not exhaustive, and other mechanical or structural issues may be the focus of a specific DPA test procedure or stage. It should also be noted that DPA employs sampling to inspect and validate lots of components, which minimizes the number of components that need to be destroyed, as well as the cost.

Nevertheless, destruction can be a positive activity if it allows for an aerospace mission to proceed with the reasonable assuredness of success. This philosophy guides the use of destructive physical analysis (DPA) to ensure that your chosen components will, in fact, meet the environmental challenges they may encounter. The PCBA process at Tempo Automation is certified to meet aerospace industry quality standards.

If you are ready to have your design manufactured, try our quote tool to upload your CAD and BOM files. If you want more information on destructive physical analysis (DPA), contact us.