Hackster.io tauted SiFive as “on a mission to encourage open-source development of both software support for RISC-V as well as other open hardware development… SiFive’s “chips-as-a-service” offering can customize the FE310 to meet [developers’] unique needs.” 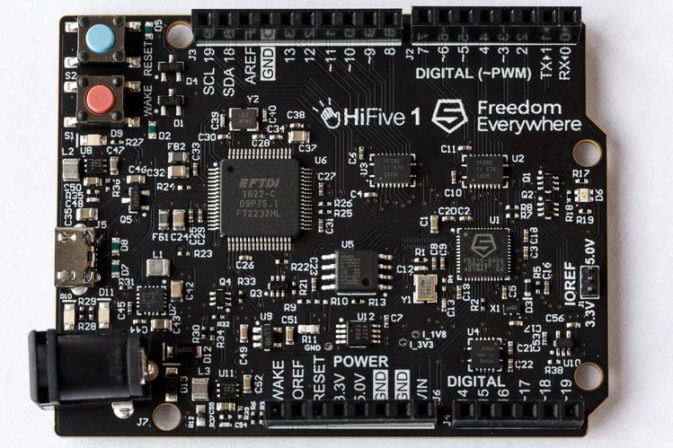 Like Tempo Automation enabling the speed of software development to the electronics industry, SiFive brings the power of open-source and agile hardware design to the semiconductor industry, reducing the time and cost of custom silicon to companies and inventor and maker projects of all sizes. SiFive was named “Startup of the Year” at the UBM Annual Creativity in Electronics (ACE) awards in December 2016.  The Startup of the Year category of the awards held at the Embedded Systems Conference Silicon Valley in San Jose recognizes companies less than three years old with working prototypes of innovative new electronics technologies.

We’re excited to share this video of the Tempo Automation assembly line in action from the SiFive CrowdSuppy funding post:

Tempo Automation assembled the sold out “HiFive1 Founder’s Edition” Freedom E310 SoCs offered with the Crowd Supply launch which has a special silkscreen featuring the signatures of the Founding Team at SiFive.  The standard HiFive1 development kits will be available in early February 2017. 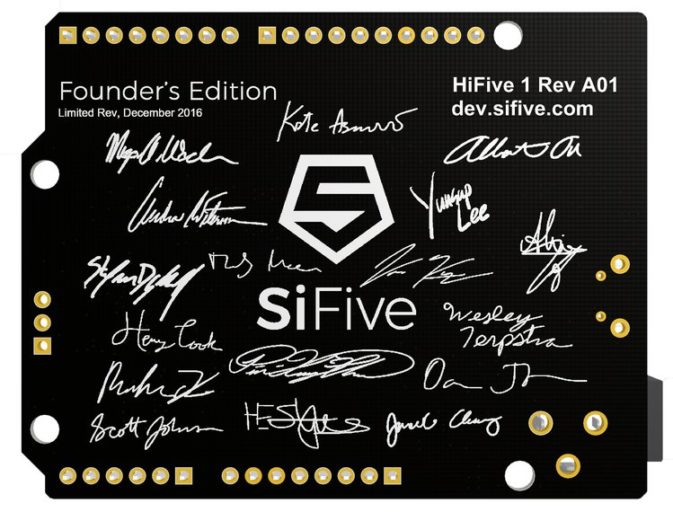